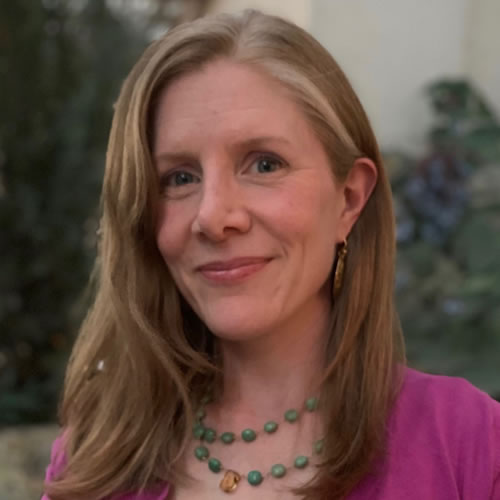 Ashlee has more than twenty years’ success in public relations and corporate communications working for large-scale and boutique agencies in New York and Philadelphia. The recipient of two coveted Bulldog Reporter awards, she has held positions as Director of Communications at ING Direct USA, Manager of Employee Communications at JPMorgan Chase, and Adjunct Professor of Public Speaking and Writing at Temple University.

Ashlee graduated from the University of Pennsylvania with a B.A. in Asian Studies/Japanese. When she is not spending time with her family or running the paths of her neighborhood outside of Philadelphia, she serves as a passionate volunteer for Paws and Affection and Girls on the Run and is a member of the Junior Women’s Community Club of Narberth.

Back to Meet the Team