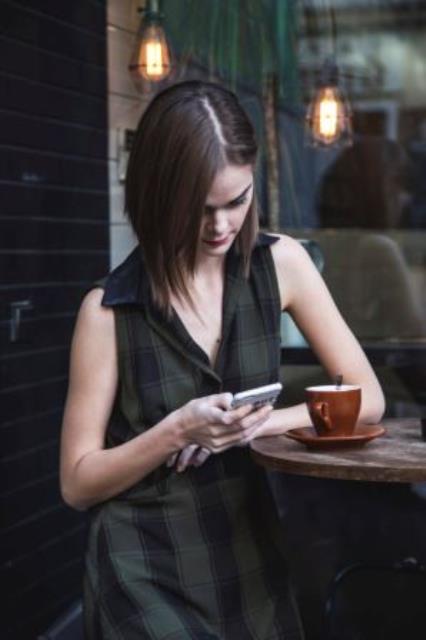 Generating Goodwill, not Wrath, through Social Media Cause Marketing 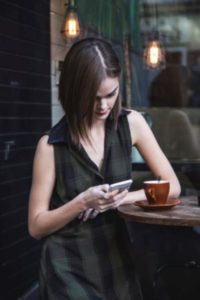 As social media users grow—in 2016, the number of Americans with a social media account increased to 78%—so does the number of companies using social media sites to promote their brands. One popular way to leverage social media involves aligning with a charitable cause or sharing other altruistic pursuits to elevate the brand in the minds of existing and potential customers.

While this strategy allows companies to show a more human side and quickly deploy their messages to the masses in a budget-friendly manner, the attempt to cultivate goodwill through Social Media Cause Marketing can backfire. Considering a few simple questions before you launch your campaign can mean the difference between a successful movement and public relations nightmare.

Is it a natural fit?

Companies should choose causes or charities that naturally align with their corporate missions.  A national bank offering to help the public identify and clear up possible errors on their credit reports for free is a great example of how a campaign strengthened the bank’s position as a consumer advocate.

Will it be perceived as self-serving?

As a rule, companies should not use a national tragedy to promote their products. Similarly, using a natural disaster to self promote is questionable. During Hurricane Sandy, one major clothing retailer offered free shipping via social media, making light of the devastating storm in its tweet. As the number of deaths and displaced families in the wake of the hurricane increased, so did criticism of the retailer.

Who is it benefiting?

Some companies offer to make a donation to a charitable organization if a visitor will agree to follow the company on social media. Why not just make a straight donation? Attempting to increase your own company’s following so you can do more targeted marketing under the auspices of supporting a charity doesn’t look so selfless.

Corporations should be applauded for supporting charitable causes and doing good in the world. But before sharing those efforts on social media, it’s worth taking the time to think through your marketing goals and how such a campaign will be received.