Notice: Function add_theme_support( 'html5' ) was called incorrectly. You need to pass an array of types. Please see Debugging in WordPress for more information. (This message was added in version 3.6.1.) in /home/mac4comm/public_html/wp-includes/functions.php on line 5831
 Rogues, Go Home! Staying on Script Keeps You on Message and Out of Trouble – Mac 4 Communications 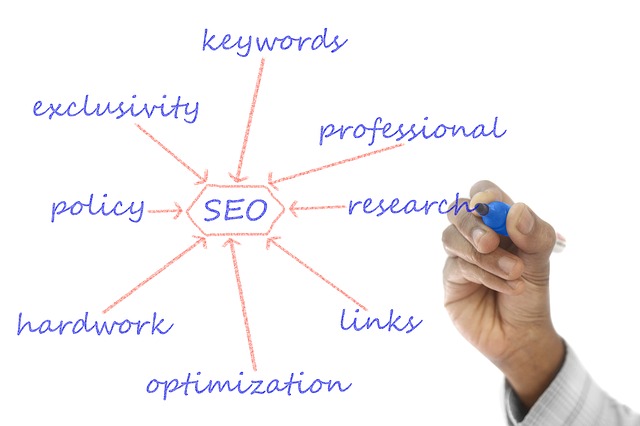 Rogues, Go Home! Staying on Script Keeps You on Message and Out of Trouble 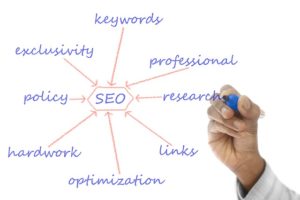 Communications professionals take a great amount of time developing messaging.  It’s what we do.  We analyze a situation, communicate change, share solutions and craft stories that inform, engage and inspire.  But, the message itself is not always the most important thing we do—sometimes it’s all in the delivery.  As communicators, we also have to consider who is going to deliver the message, in what venue the message be disseminated, the best timing for the delivery, and the best way to incorporate the presenter’s tone and style into the message.

All of this is supposed to work seamlessly.  Until one person goes rogue – goes off script – and in one fell swoop, destroys hours of work and creates a situation that sends the communications team scrambling to do damage control.

Once, I wrote a speech for an executive who was delivering his first major presentation to his organization.  I worked on the messaging for weeks.  Media coaches were hired to help him with his delivery.  We rehearsed with him for days prior to his speech and provided feedback.  Then, on the day of the speech, it happened.  He went rogue.  The carefully crafted message was destroyed because he decided to beat the theme into the ground.  I sat behind the stage, powerless.  All I could do was watch the teleprompter feed with the words I wrote being re-arranged and becoming repetitive nonsense.  The speech was not well received, and I took the heat for it.

I felt that pain again as I watched the White House communications team develop a story line regarding the FBI director’s dismissal, only to have it ruined by one interview.  The lesson here is simple – when you’ve paid communications professionals to craft a message for you, and you’ve approved the script—trust in the delivery– stay on script, and deliver the message as it was meant to be delivered.  No one wins if you go rogue.  Except maybe the crisis communications experts you will have to pay to undo the damage.

Previous Post
It’s Spring! What Marketing Seeds Are You Planting?
Next Post
Thou Shalt Not Committee
Menu