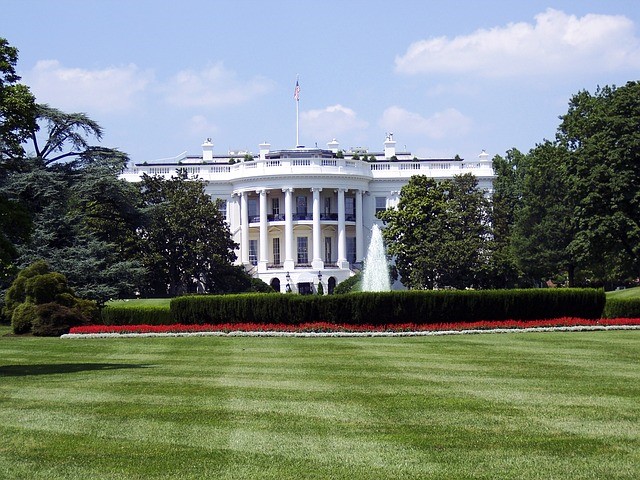 Running a Communications Department: How Hard Can It Be?

Take for example, the recent turmoil at the White House with the hiring – and then firing –  of Anthony Scaramucci as the White House Communications Director. Scaramucci, while an experienced financier, had no communications experience.  However, he did have the President’s ear – as he praised the President’s actions and efforts in any public forum he could find.  How could putting this person with no knowledge of public relations or communications strategy possibly be a bad idea?

As we all know, it was an epic fail.

Executing a communications strategy isn’t easy.  It takes insight into all facets of an organization to develop a vision and mission to serve the overall good of the business and deliver a viable communications plan and platform.  Then, it goes a step further: the plan must be executed.  And, the execution must be done professionally and ethically.

The approach Scaramucci took did get attention – but for the wrong reasons.  Using his role to spew profanities for shock value may have been his way to shake up the organization, but it undermined the role of the Communications Office of the White House.  Rather than bolstering the image of the White House, the Director of Communications chose to appoint himself the playground bully, calling out other staff members of the administration and showcasing the White House as dysfunctional and chaotic.

Personality is important when it comes to being a communications professional.  But it’s also important to be professional, ethical and experienced.  There are rules to be followed, and ways to engage other areas for the greater good.  Communications cannot happen in a silo – or on a single podium.

There’s a lesson to be learned here: political appointees or friends of a CEO are not necessarily communications experts, so let’s leave communications efforts to the experts.