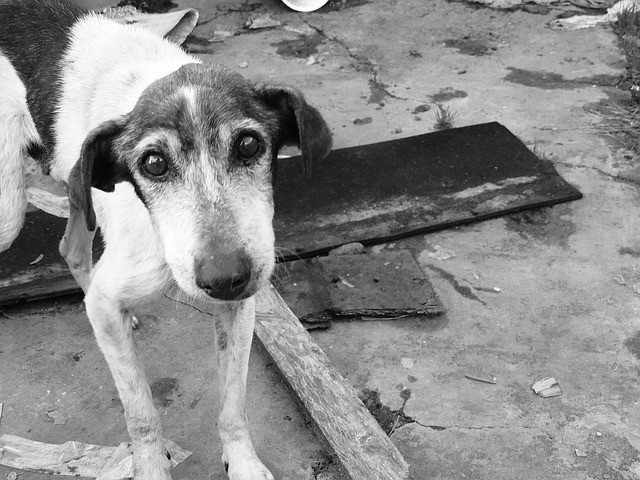 The business power of storytelling 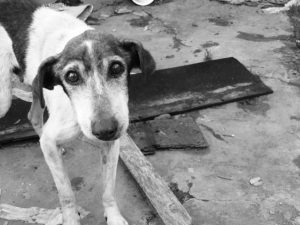 Soulful howls pierced the night during a massive Southern California rainstorm. Heeding the stray dog’s cries, neighbors called rescue workers to help. Wary eyes peered out from a dense thicket of bushes. Though the workers tried their best with food offerings, the pit bull wouldn’t budge. They had no idea if this homeless pup had hours or just minutes to live. And things got even more dire as they realized…

…as they realized WHAT? What comes next? How does the story end? I need to know!

In his TEDx talk, “The magical science of storytelling,” Swedish presentation guru David JP Phillips says we are all primed for storytelling in organic ways. When presented with a compelling story, he notes, our bodies release hormones that affect how we feel. And how we feel often determines how we act.

To reach people and drive them to action, you want to arouse what Phillips calls the “angel’s cocktail.” This includes dopamine, which enhances focus, motivation and memory; oxytocin, which engenders generosity, trust and bonding; and endorphins, the feel-good chemicals we get when we laugh.

Building suspense or launching a cliffhanger can extend dopamine delivery until the story reaches its conclusion. High levels of oxytocin and endorphins give us that “rush” of being hyper-connected to someone or feeling temporarily one with the world.

Now contrast that with what Phillips calls the “devil’s cocktail” of cortisol and adrenaline — the primary hormones released during stress. In higher concentrations, he says, people under the influence of these chemicals will feel irritable, intolerant, critical, uncreative and memory-impaired. Which cocktail of emotions do YOU want your target audiences to drink?

“But I’m not creative!” you say. Rubbish. Phillips says that everyone is a good storyteller from birth — but to be effective, they need to believe it. Harnessing your natural abilities in service of a communications goal is considered “functional storytelling.” It’s how humans have connected since well before the written word was invented.

So think about what you want to accomplish and how storytelling might achieve that objective. Do you want to connect with people in your target audience on a more personal level? Break down their resistance by relaxing them with a laugh? Engender empathy that makes them more likely to support a particular point of view?

Phillips suggests writing down story ideas and indexing them so that you can connect the right emotion-enhancing story with the desired audience action. Then it’s easier to develop the chosen idea into an actual narrative expressed through words, images, sounds, symbols or some combination of those. For that effort, you might need a little bit of help. (That’s where creative professionals come in!)

Wondering what happened to the pit bull in distress? Turns out she had just given birth to eight puppies and was desperately trying to shelter them from the storm despite her weakened condition. After hours of earning her trust, the rescue workers were able to coax her out and transport her with her newborn charges to a local shelter. They named the mom Rainbow and called the pups Thunder, Breezy, Misty, Raindrop, Flash, Bolt, Stormy and Droplet.

I now return your dopamine levels back to normal so you can get started on your own storytelling path!