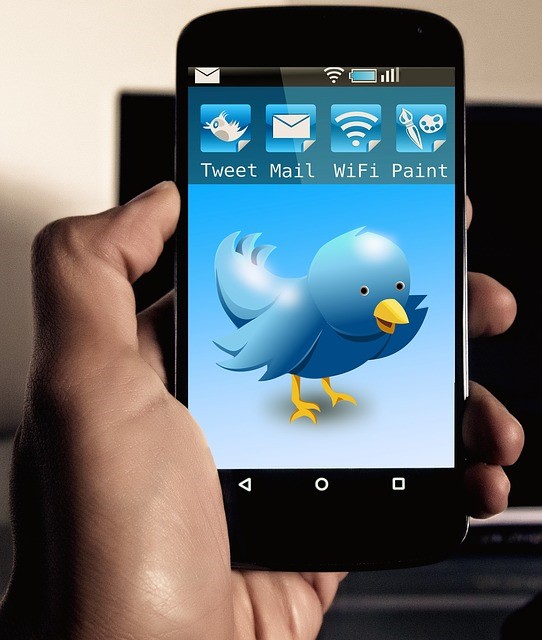 Twitter: Heed the Thin Line between Constructive Criticism and Whining

I recently came across a Twitter rant aimed at an airline. Not shocking, I know. This was a series of tweets aimed this time at Delta Airlines. Ann Coulter, a conservative commentator, with a high profile, was using Twitter to rant about an experience she had on a recent Delta flight.  I understand her frustration – anyone who has traveled coach on any airline knows that airline travel is sometimes an unpleasant experience.  Although I respect her right to complain about poor service and being inconvenienced, I do question her use of the platform and if she may have gone too far.

With that said, I thought we could all use some reminding on how to use Twitter most effectively. According to Twitter we should:

When using Twitter, remember it’s about starting a conversation.  Tweets with strong calls to action should be balanced with other types of information – be it practical, relevant or even funny. In terms of Twitter perception, Ms. Coulter would have been wiser to tweet her (minor) inconvenience once and be done with it.  By escalating her complaints, she lost any empathy she may have received from people who had bad experiences with airlines, which I believe was her initial goal when first raising her issue.

Previous Post
Painting Yourself Out of Corner: Sometimes, You Need an Extra Hand
Next Post
How to Keep Your Communications Program “Vacation Fresh”—All Year Round
Menu