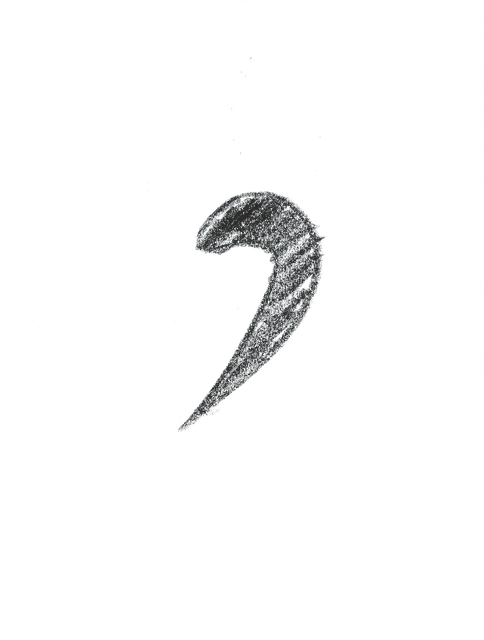 For the Want of a Comma, Millions were Lost

Recently, the almost forgotten Oxford comma has received lots of attention.  A recent Maine court ruling involving dairy drivers receiving overtime pay hinged on a single comma.  What exactly is the Oxford comma?  It’s the comma between the penultimate and last items in a written list.  It’s also known as a serial comma.

While many critics disavow the use of the Oxford comments, proponents maintain the opinion that it helps eliminate ambiguity.  Here’s how the Oxford comma changes the meaning of a sentence:

No Oxford comma: I like cooking my family and my dog.

With the Oxford comma: I like cooking, my family, and my dog.

The comma changes the sentence meaning from someone who is a cannibal who also eats people and dogs, to a friendly, family-loving person who eats normal food.

In the case of the dairy drivers, the drivers sued for overtime pay for work they had completed.  The company disagreed.  The court’s decision was based on a missing comma after “packing for shipment” in the following clause of Maine state law, which exempts the following tasks from overtime pay: “The canning, processing, preserving, freezing, drying, marketing, storing, packing for shipment or distribution of…”

The lack of the comma after “packing for shipment” grouped the activities of packing and distribution together. Without the comma, the drivers argued that the law applied only to the act of packing – for the purpose of either shipping or distribution.

The courts ultimately sided with the dairy drivers, and Oakhurst Dairy in Portland, Maine may potentially  pay $10 million in back overtime wages. As Judge David J. Barron, who heard the appeal case stated, “For the want of a comma, we have this case.”

While many may feel the Oxford comma is an antiquated relic in the digital age, this case proves that sometimes, it’s best to be cautious when using commas in written lists.  There may be 10 million reasons to think about it.