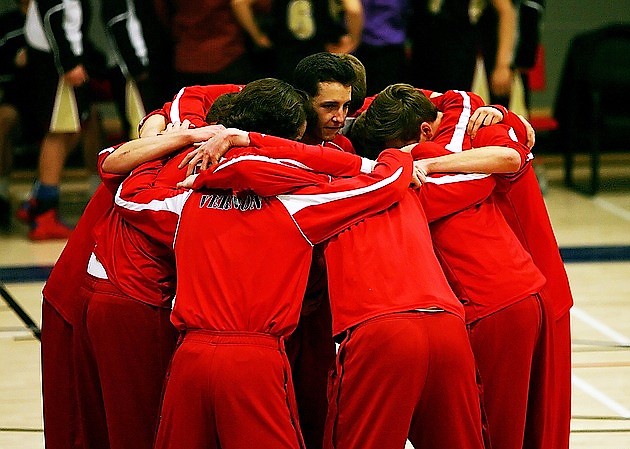 When the Bracket Busts… What Leaders Should Say in Tough Times 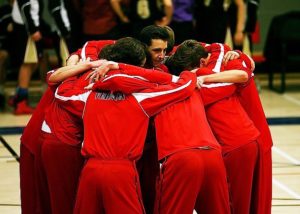 Losing is a part of business.  Whether it’s the literal loss of a key account or client, or a slip in performance, business leaders must address the loss and what it means to their teams.  Having a game plan to talk about losing is an important part of an executive communication strategy.

Business leaders can learn a thing or two about how to talk about losing from athletic coaches.  The NCAA tournament is full of phenomenal athletes and teams striving to win, but not every team will.  In fact, most teams in the tournament will suffer a loss.

When the final buzzer sounds, a team’s season comes to an end.  It is a raw, emotional moment.  But good coaches—and good leaders anywhere—prepare for tough moments.  They know that what they say to their team in the moments following a loss (especially an upset) is just as important as what they say after a triumphant victory.

What do good leaders say to their teams in the tough times?  Like good coaches, they:

Leading your team through the highs and the lows is good business.  Not taking the time to talk about a loss? Now that’s just madness.

Previous Post
For the Want of a Comma, Millions were Lost
Next Post
On Mechanics and Marketers
Menu