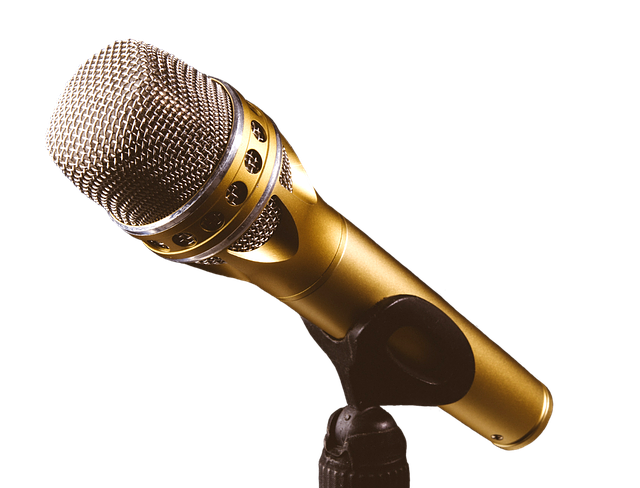 Melania Trump’s Keynote at the RNC: How the PR Bust could have been a PR Win 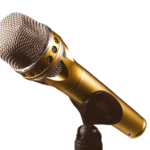 One of the biggest controversies of the Republican National Convention was Melania Trump’s keynote speech.  What should have been a highlight of the week became a media free-for-all.   By refusing to take the guidance of the professional speechwriters the Trump campaign team hired, Mrs. Trump fell into a familiar trap: the novice speech giver believing she could communicate the content better than the seasoned professionals.

Speechwriting is one of the hardest tasks a public relations professional is charged to do.  It requires getting into someone’s head, learning that person’s voice, and creating compelling content that someone else will deliver.  It is a job that requires patience, insight, creativity, diplomacy and experience.

The embarrassing and unprofessional plagiarism of Michelle Obama’s 2008 speech was the low-light of the convention.  Here’s what could have happened in Mrs. Trump’s speech:

From a young age, my parents impressed upon me the values of hard work.  Eight years ago, Michelle Obama spoke of these values as well – About your word being your bond and treating people with respect.
This is not a Democratic or Republican value.  This is an American value.  One which will continue as my husband leads this nation…with the knowledge that future generations of Americans will continue to treasure this ethic as much as we all do.

With that simple spin, Melania Trump would have elevated herself by standing on an American platform that would have provided her husband with a path to improve the Democratic efforts that supported these ethics for all Americans.  Instead, she resorted to the worst of all possible options – she plagiarized from someone else’s speech.  Not only that, she plagiarized from the First Lady of the United States.  The fact is that a simple error in judgement in this world of social media and an immediate news cycle has placed a stain on the reputation of the woman who could become the First Lady.

Speechwriting is not for the faint of heart.  And even someone with the wealth and resources of Melania Trump has learned a powerful lesson: Leave the speechwriting to the professionals.