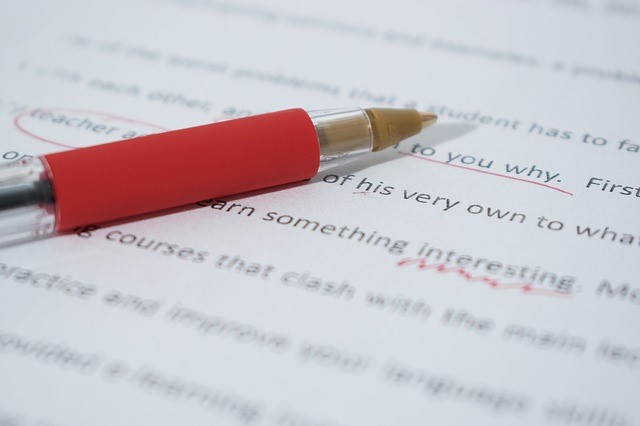 Read the Words, Call the Numbers

Proofreading is a dying skill. We have latched on to the convenience of spellcheckers and grammar checkers, and figure, “Hey, how could a person ever do better than that?” Let me give you two real-life examples to demonstrate why it had better be a human brain, not a computerized one, that gives the final blessing on a piece of marketing before it goes out the door.

Years ago, I was working on ad copy for a special football-themed sweepstakes for a local credit union. Now, the ad copy was short and sweet. Minimal words on the page. Nothing underlined in red by the spellchecker. Why bother proofing it, right?

Wrong. I can’t tell you how close that ad came to being printed declaring that the credit union would be having a Super Bowel Sweepstakes. Umm … was the grand prize a case of Tums or of Pepto-Bismol?

Then there was the gaffe that I was called upon to remediate. A letter had gone out to a very large association composed of seniors. In it, the call to action supplied a phone number. It should have been the phone number for the association’s customer service department. However, two numbers had been flipped – and the error had not been caught, because no one had actually called the number before the mailer was printed. Had someone called the number, they would have discovered that it went not to the customer service line … but to a pornographic sex line. Yikes!

It’s time to resurrect proofreading as a human skill. Read the words. Call the numbers. At some point, you’ll be very glad you did.

Previous Post
The Truth Behind Successful Online Relationships
Next Post
Emojis: Yea or Nay When it Comes to Internal Comms?
Menu